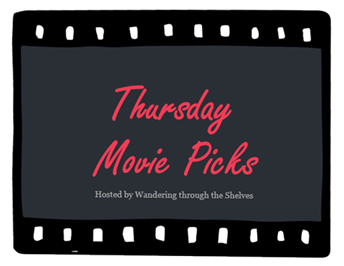 During her family's move to the suburbs, a sullen 10-year-old girl wanders into a world ruled by gods, witches and spirits, and where humans are changed into beasts.

I know, I know.  I've already featured this movie on several Thursday Movie Picks posts. But this just shows just how much I love this movie!  I tend to watch a lot of anime movies and Hayao Miyazaki's films are always a treat to watch!  I honestly think that "Spirited Away" might be one of his best works!

On a journey to find the cure for a Tatarigami's curse, Ashitaka finds himself in the middle of a war between the forest gods and Tatara, a mining colony.  In this quest he also meets San, the Mononoke Hime.

Here's another Hayao Miyazaki film that I really enjoyed!  This is probably his darkest and goriest movie to date, but I still loved it and I especially loved the wolf gods in this film.  They are so awesome to look at!

In Shanghai, China in the 1940s, a wannabe gangster aspires to join the notorious "Axe Gang" while residents of a housing complex exhibit extraordinary powers in defending their turf.

I just love this crazy Chinese film!  The "Looney Tunes" slapstick antics and the Kung Fu fighting made this film quite entertaining to watch!  I'm definitely planning on rewatching this film again!

This week's theme is: TMP Television Edition: Prequels!So not too long ago, we did a topic about movie prequels that we've seen.  Now, it's time to talk about some of the TV prequel series that I have seen over the years!
1. Gotham

The story behind Detective James Gordon's rise to prominence in Gotham City, in the years before Batman's arrival.

To be honest, I actually stopped watching this show midway through the first season since I was losing interest.  But it's a prequel series about James Gordon before he became Commissioner Gordon and before Bruce Wayne became Batman.  I think I'll finish this series down the line to see if it has gotten better.
2. Muppet Babies

The Muppets, as babies, have adventures with their imaginations inside their nursery.

I remembered watching this show A LOT as a kid and I always enjoyed the crazy adventures that Kermit and the gang went on when they were babies!  Basically, this show made the whole "imagination is fun" craze WAY before "Rugrats" did!  It's a shame that this show doesn't have an official DVD release yet.  I mean, I can understand why that's the case (the show used a lot of footage from movies during the 1980s and copyright policies are a PAIN) but I still want to own this show in my DVD collection someday.
3. A Pup Named Scooby Doo

A pre-teen version of Scooby Doo, with a pint-sized version of the title character.

Even though this wasn't my first introduction to Scooby Doo (that would be "Scooby Doo, Where Are You?" of course), I used to watch this show ALL THE TIME when I was little!  It's much wackier in tone than the original "Scooby Doo" series and it was quite entertaining to watch the early years of Scooby Doo! 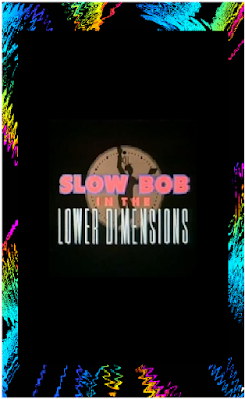 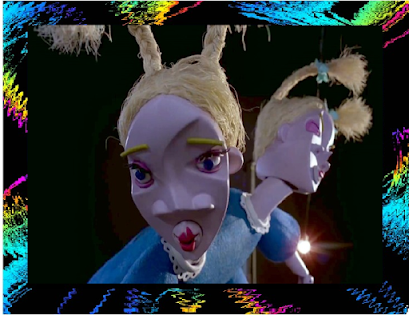 The story starts off with two Siamese twin sisters getting out of their bed and sneaking up to the attic, where their brother Robert Potemkin stays in.  Just as the sisters were planning on pranking their brother, a group of sentient lizards ended up transporting Robert to another dimension where he has to save a town full of photographed people from an army of sentient scissors. 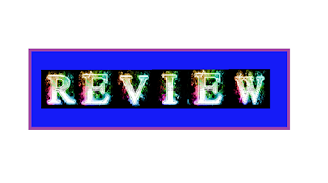 Now, I know what you are thinking:  what kind of plot line is this?  Lizards having the power to transport people to other dimensions?  People made out of photographs being tortured by an army of living scissors?  Yep, I thought that I've seen weirder from Henry Selick like "James and the Giant Peach" and "Monkeybone."  But "Slow Bob in the Lower Dimensions" is probably the weirdest thing that I have ever seen from Henry Selick!  It's amazing that this short was Henry Selick's directorial debut and it was meant to become a TV series for MTV.  But around that time, Henry Selick got the opportunity to direct "The Nightmare Before Christmas" and this short ended up not being picked up for a TV series.  I would have to say that there was a good side and bad side to this.  The bad side is that this short was never picked up for a TV series, which is a shame because I would have loved to see more adventures with Slow Bob and the other dimensions and see more from these characters.  On the other hand, we did get "The Nightmare Before Christmas," which remains to be one of my all-time favorite movies!  What I loved about this short was the animation itself!  Henry Selick's talent in stop motion animation really shines here and I especially loved the way that the short had a great balance between live action and stop motion animation.  I especially loved the scene where Slow Bob goes to the dimension with the photograph people and the animation for the photograph people and the living scissors were bizarre yet so lively to look at.  It was also impressive seeing Slow Bob transform from a live action actor to a cut out version of himself once he enters the other dimension as it adds some creativity to the short.  I also loved how creepy this short was as the first half of the short takes place during the nighttime, which is a fantastic setting for anything creepy and the appearances of the scissors in the other dimension was probably the creepiest thing in the short! 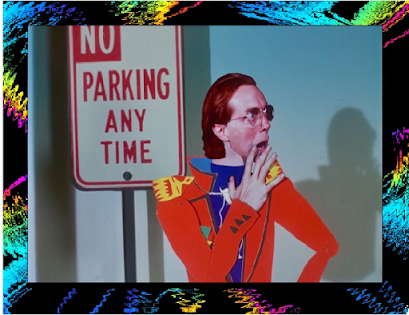 The only problem that I have with this short is that the plot can be very confusing and I wished that they expanded more on the characters.  I found myself confused at how the world works in this short as I wondered about how Slow Bob was able to get lizards who can teleport him to another dimension and whether or not he had powers himself.  That's the main reason why I wanted to see this short get its own series; so that way they could expand more on the characters and the world that they live in.
Overall, "Slow Bob in the Lower Dimensions" is a truly bizarre yet intriguing short that was pretty interesting to watch!  Even though this short never got the chance to become a TV series, I was still interested in the bizarre world of this short and maybe someday, they might revisit this short and turn it into a TV series someday! 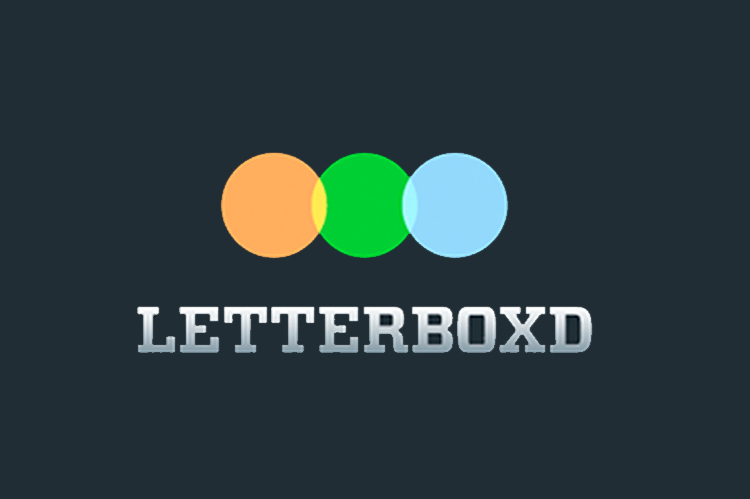 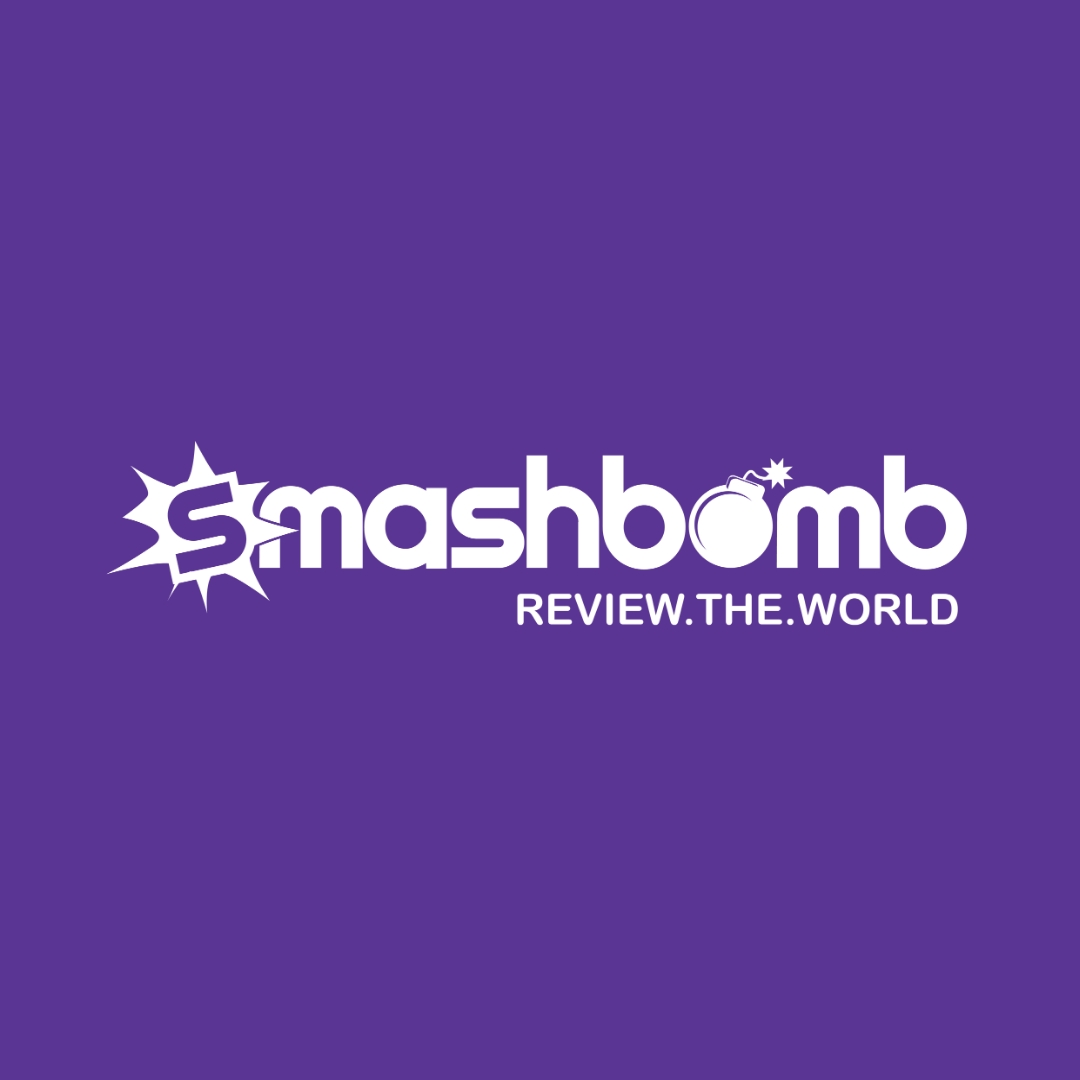 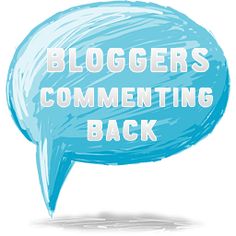 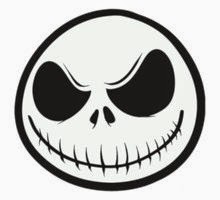 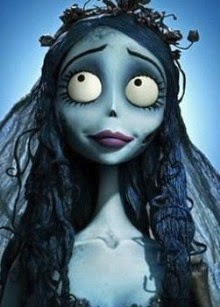